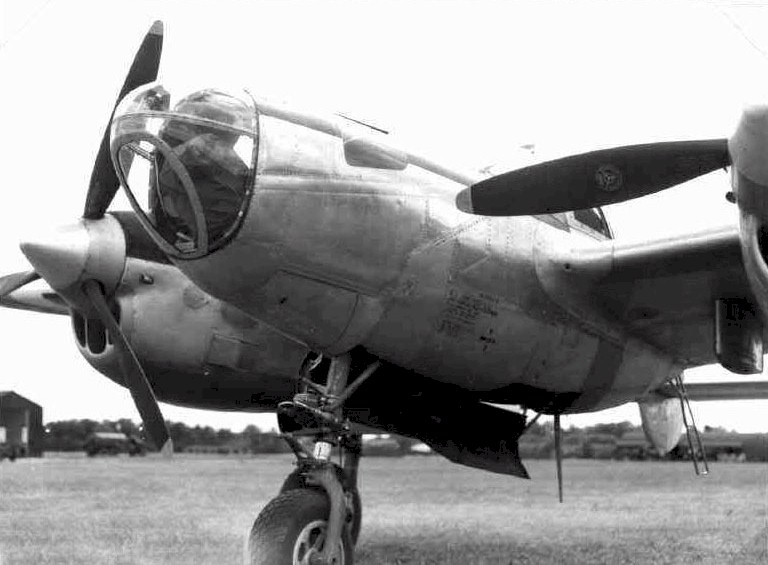 The P‑38J (so-called “Droop Snoot”), was typically the lead plane on level bombing missions.  The concept of converting a P‑38 into a “leader” bomber was from General Don Ostrander and Col. Cass S. Hough.

They wanted to modify the P‑38 to accommodate a bombardier by changing out the powerful firepower of the plane and installing a plexiglas nosecone, a top-secret Norden bombsite and extra body armor. Ostrander served as bombardier on the initial test missions of the Droopsnoot over Europe.

As the bombardier was tucked into the nose, not sure how he would bail out from that postition.

The original color scheme was olive-drab-over-gray camouflage, and was most often associated with the 8th AF in Europe, although they were also flown in the CBI theater. 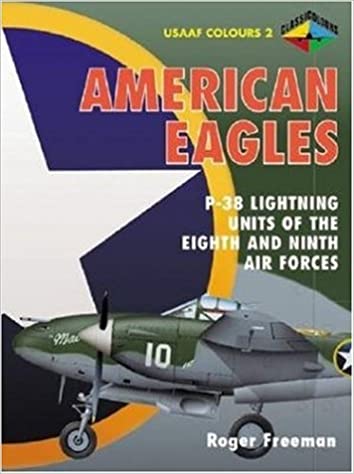 “American Eagles” covers many of the P‑38 variances, including the Droop Snoot. 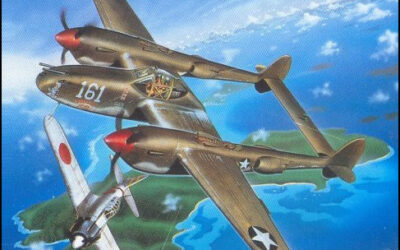 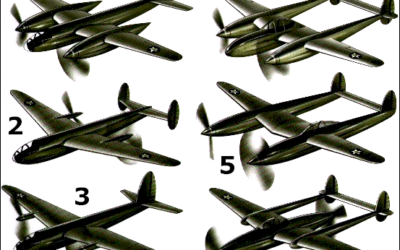 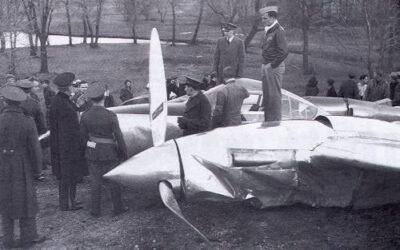